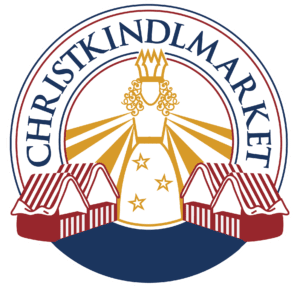 Albany, New York – Madison VanDenburg is thrilled to announce the release of her latest single, “The Light of Christmas” available everywhere on November 19th, 2021.

Madison VanDenburg will debut her new original Christmas song “The Light of Christmas” written by multi-platinum songwriters Kenny Lamb and Anthony Little at the Schenectady Tree Lighting and Holiday Parade on Saturday, November 20th.  Madison chose to unveil “The Light of Christmas” in the Capital Region near her hometown of Cohoes, New York and the tree lighting event will be the first public performance of the song.

VanDenburg immediately connected with the song from the very first time Lamb presented it to her and believes “the song is not just a Christmas song, it is also about hope and togetherness, and seeing the world from a place of love.”

You may recognize her powerful voice from Season 17 of the hit show American Idol, where she became a final three finalist. At 19 years old, Madison VanDenburg is showing massive promise: the type of promise that makes Lionel Richie ‘speechless’ and makes Katy Perry say she could “be the next Kelly Clarkson.”

On her journey, Madison VanDenburg caught the attention of music industry veteran producer and multi-platinum songwriter Kenny Lamb, a Warner/Chappell New York and Nashville alumni who has helped launch the careers of Grammy and Dove winning artists.

After a few creative meetings, Madison traveled to Nashville, Tennessee to record with Lamb (‘N Sync, Building 429) and Christopher Rowe (Taylor Swift, Jewel) this September at the world-renowned Blackbird Studio.

“When I heard Madison sing on Idol, it wasn’t her range or power that caught my attention, it was the way she connected emotionally to the songs and lyrics – that intangible thing we look for and can’t explain, but you know it when you hear it. After having her in the studio for the first time, I was so impressed. Recording is a much different art than performing, and she was completely in her element in the studio and so connected to the music. She will make some great records.” says Kenny Lamb, Producer and Songwriter.

Madison VanDenburg will be supporting her release by performing her new single at the Chicago Thanksgiving Parade and venues around the city. For more information check out madisonvandenburg.com or follow her on social media: Instagram | Facebook. 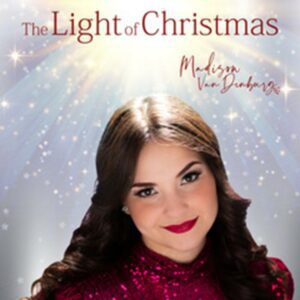 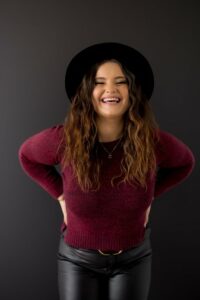 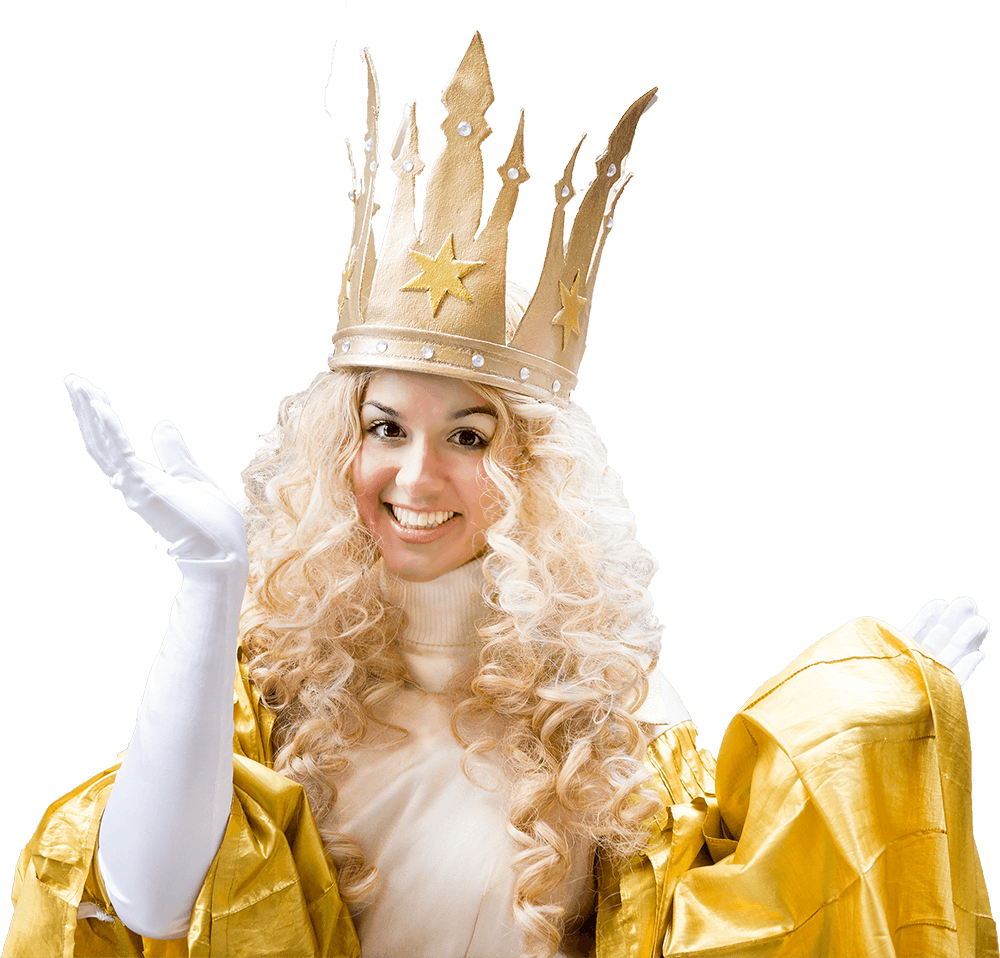